In the last couple of weeks I have at least three friends who posted on Facebook that after they printed their holiday cards they noticed a typo. It’s a shake-your-fist-at-the-sky moment for anyone who has done this, and I venture to guess that we’ve all done this at least once in our lives.

As I write this post there’s a present under the tree for Steve, which is a calendar I made for him using iPhoto on my Mac. I’m sure he knows it’s there because he requests this each year.

The printed calendar arrived from Apple last week and I was beaming as I opened the crisp white packaging (because it’s Apple, ya know) to check out my creativity, my work of art, my museum piece.

Thankfully, I did produce the calendar with all the proper 2014 dates and holidays. It’s just that I wrote 2013 on the front. Oh, for Pete’s sake.

And then this thought popped into my head: I’ll just tell Steve I loved 2013 so much I want to repeat it.

So yes, let’s repeat 2013 because it really was a great year!

So good that I have here the highlights in a little photo essay.

When in DC for business I swung by the National Geographic headquarters to visit someone I met on Twitter and also saw the Birds of Paradise exhibit. Oh, I got all this stuff, too. Oh, and called Steve and made him a little bit jealous. 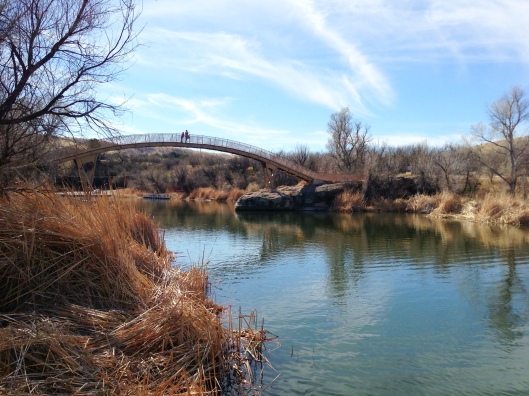 In February Steve and I escaped our winter homes and headed south to Patagonia State Park in Arizona to do some birding.  Yes, it is just this beautiful.

We are smiling because we’re at Whitewater Draw, AZ and just saw a gazillion Sand Hill Cranes. Oh, and there’s sun on our faces and we’re not wearing winter coats. Yeah, that. 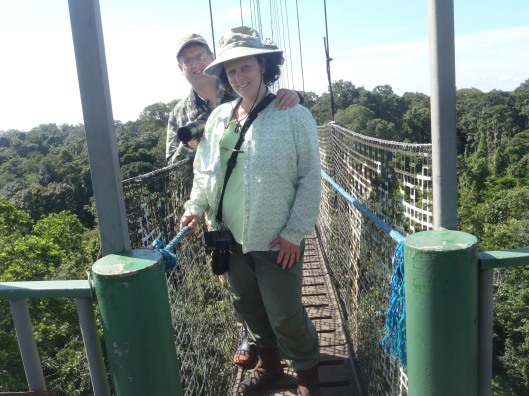 …got me some custom boots made in Quito….

…held a beautiful hummingbird in my hand in the Andes… 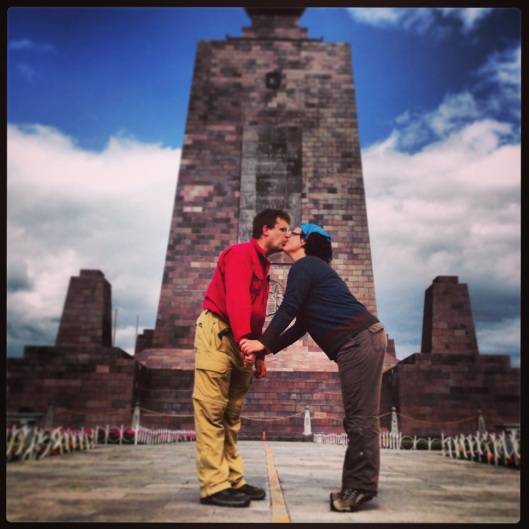 …and kissed across hemispheres (Steve never crossed over to the south. Okay, he did. But barely.)

In May I went on my first birding field trip without Steve. This was the Salt Lake Bird Festival and these Yellow-headed blackbirds were at Bear River National Wildlife Refuge. Yeah, I was pretty proud of myself that day.

This is the Canadian Parliament building in Ottawa where Steve and I visited late May as I toured the area where he spent a lot of his childhood. I have to say I’m rather fond of Ottawa. In the summer, of course. 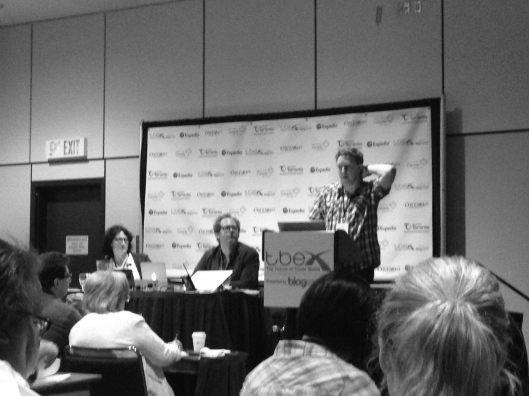 Hey guess what, I want to be a better writer! So I went to TBEX (Travel Bloggers Exchange) in Toronto and I learned from these great writers. I have more to learn, but this was a big milestone for me. No more throwing up adverbs all over my posts. Promise. 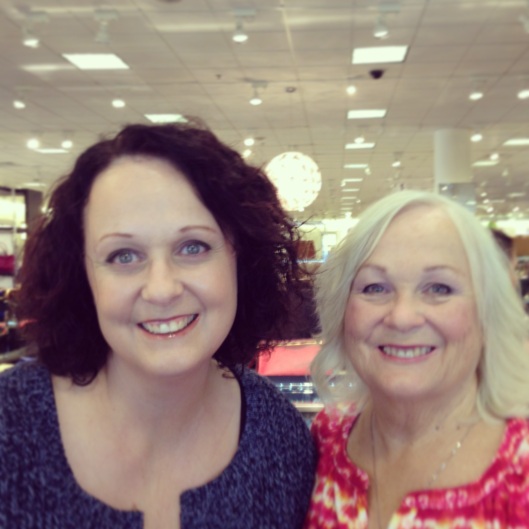 During the summer I invited my mom to move in with me while Steve is in Canada. It’s been loads of fun. We go to Las Vegas, get makeovers at Nordstrom and probably shop a little too much on QVC.

In the cold months Steve comes south to Utah to visit me, but during the summers I go North and this is why. This is Jasper National Park in Alberta and it’s what heaven is going to be. If not, I’m going to change my ways.

This is what buffalo look like when they’re trying to look pretty. It’s why Steve and I visit Antelope Island State Park in Utah during October. It’s not so birdy at this time of year but the yellow salt bush makes up for that.

Why, of COURSE we went back to Panama in November This is me standing on the Continental Divide at La Fortuna. Steve and our guide are looking at a hawk and what do I do? Well, I take a selfie because I have no idea what kind of hawk it is. 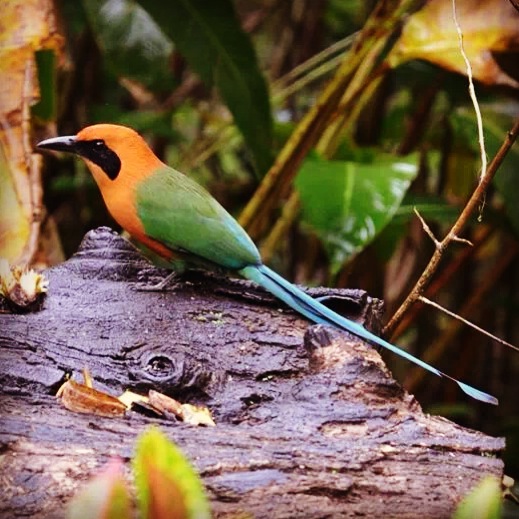 But when birds in Panama are this gorgeous (like this Rufous Motmot), you don’t take selfies. You pay attention.